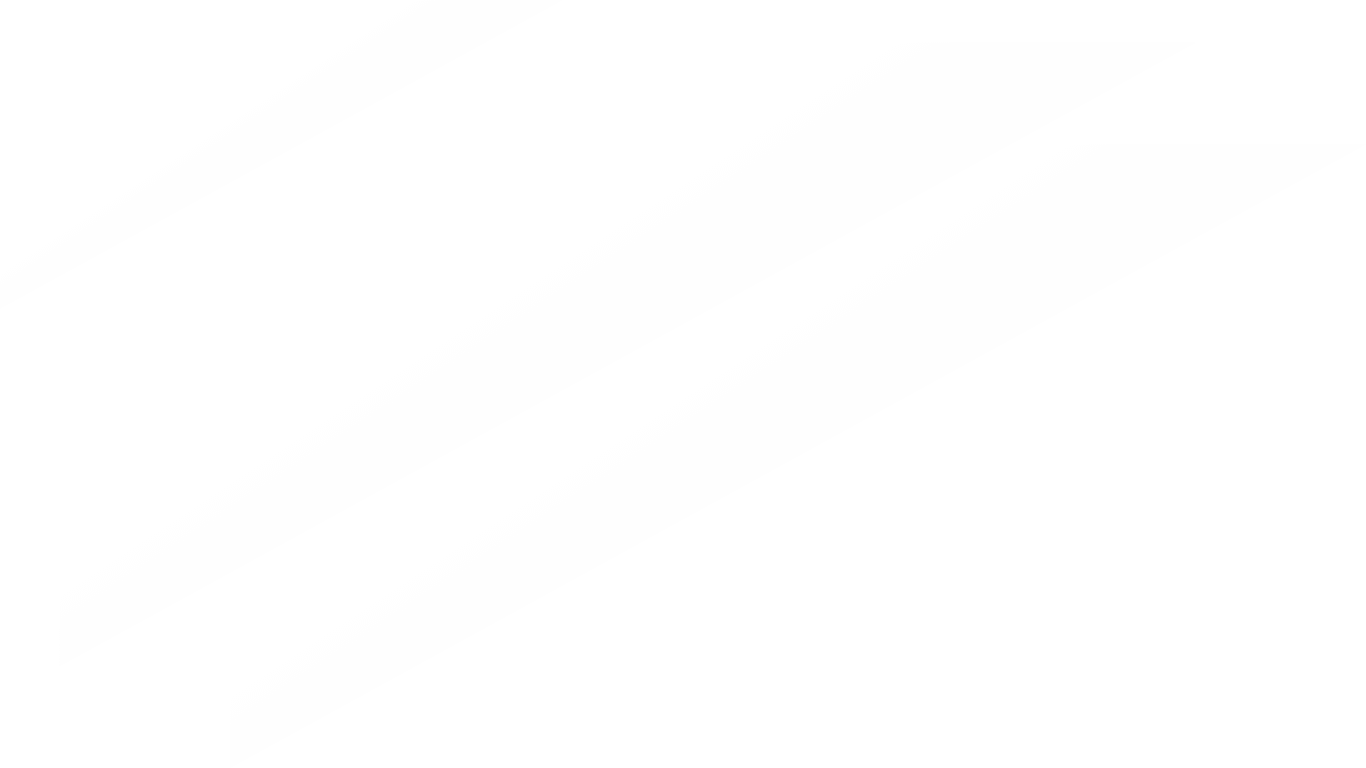 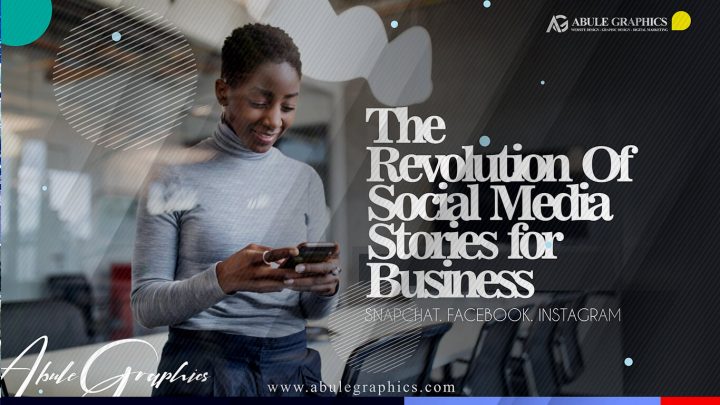 Long before 2013, the word “story” had the same outstanding denotation that it has had for several years. Now, stories have turn out to be the dominant form of life sharing especially on social media.

Before Snapchat Stories came in October 2013, the only “stories” people told on social media were being done by long-winded Facebook and Twitter users. The internet was ideally unaware of the pattern-changing impact that this feature would have.

There are some key social media platforms that are yet to introduce the “story” feature and, ironically, Snapchat has now turned out to be one of the least popular stories-based applications.

Instagram stories are now used by over half a billion people (in the world) every day, and well over 1.28 billion people are using the stories feature across Facebook’s group of apps. When you compare this to Snapchat’s total user base of less than 200 million (as of the end 2019), you will see the extent to which social media stories have outgrown even their creators.

If we look at WhatsApp’s stories function, we will see that it has more than double the total number of Snapchat  users.

The word “story” now has an entirely new meaning and represents one of the most used and engaging aspects of various social media platforms.

MASSIVE AUDIENCES ON SOCIAL MEDIA TO ENGAGE AND CONVERT

While a large number of social media users are making use of the stories features which has indisputably changed social media over the last few years, the most notable impact of this has been within the creation of online marketing.

A recent study by Facebook reveals that “stories engage and this inspires sales” after the discovery that over 79% of Facebook users see stories as a very effective strategy to get to find new products and services, while 68% become very much interested in a brand, service or product they have seen it in a story.

Apart from offering business owners and entrepreneurs the opportunity to reach millions of engaged and receptive social media audience through daily engagements and updates – stories on social media also provide entrepreneurs, companies and corporate agencies with a very effective platform on which popular social media influencers and online personalities can be leveraged to sell products directly to their fans.

In this way, stories on social media have contributed to the exponential increase and growth of influencer marketing and has evidently proven it to be an effective tool of advertising products and services on social media.

It’s not that this strategy does not have its drawbacks.

It’s vital for digital marketers and advertisers to consider the possible controversial aspects at play when making use of “influencers” to sell their products and promote their brands, and putting up stories on social media only add another level of complexity to this already difficult situation.

The effect of the rise of social media stories, then, hasn’t been all so awesome though…

THE CONCLUSION OF THIS STORY

The playing fields on social media has greatly changed since the emergence of Stories.

Since Snapchat Stories was created in 2013, stories have turn out to be the dominant form of sharing information on social media and has made available an exciting and effective platform from which business owners can directly market new products and services to a very wide audience.

At Abule Graphics, our aim is to stay on top of digital trends. This helps us cater to our clients’ needs and support their businesses online to the best of our abilities. 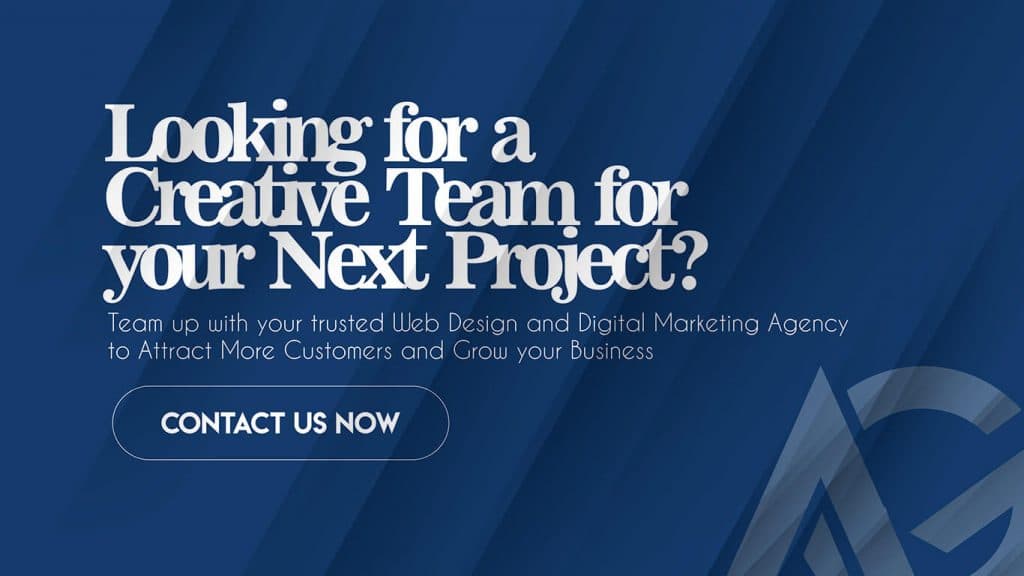 Eze Erondu is a prolific forger of impressive brand identities and a creative Web Designer & Digital Marketer in Nigeria with more than 5 years of experience in delivering result-oriented brand and creative solutions. He takes a holistic approach to brand creation and promotes cohesive identities across physical and digital media.

In present days, a lot of people, around the world, share and watch stories. Now, even photos and videos are not so interesting than stories.

Hurry up to place an order

This is the kind of article i have been searching for in a very long while. Thanks very much for the insight. very clear.

Join Me on LinkedIn